Magic is something that amazes everyone with its impact on all hearts and minds. It wasn’t long back when the world of enchantment and sorcery conquered the spirits of a generation, with the wands and spells becoming a major part of the pop culture. All 90s kids have waited for the longest time to receive the invitation letter with the admission referrals to Hogwarts- The School of Witchcraft and Wizardry. J.K Rowling weaved the story with flawed characters in an imperfect world by defining the darkness with diabolical elements of magic. The viewers grew up wanting to be part of the fictional world of dragons, goblins, pixies, and phoenixes.

Although the story has ended on a good note for all the characters, the fans don’t seem to have settled for any of that. The creative minds in public set up new adventures for their favorite trio through fictional situations that could be vanilla but often one-dimensional. However, thousands of people across the globe enjoy fan fiction. The Abraxas stories are such a group of stories that have been created over the past several years. Here are some of the most popular plotlines to have been created for Abraxas Malfoy.

This story revolves around the life of Astoria Greengrass, the most famous witch from the Wizarding World of Magic. She was a beautiful soul and a prodigy in the field of magic, mastering all forms of witchcraft at a young age. During her education at Hogwarts, Tom Riddle develops a strange relationship with her. However, Astoria falls into a deep slumber for 50 years after Tom Riddle confesses his love for her. This could have been one spur for the Dark Lord to become what he eventuated into. 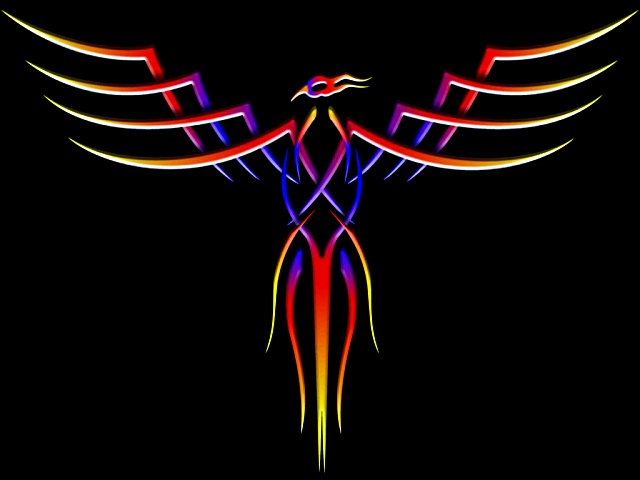 All fans of the Harry Potter franchise believed Lord Voldemort grew up not knowing love. It is still unclear if the failure of this emotion led him to do what he did. He was apparently in love with someone named Vivian Rose Silverdust, who came into his life as the silver lining. Dark Hearts is the love story of Tom Riddle and Vivian. 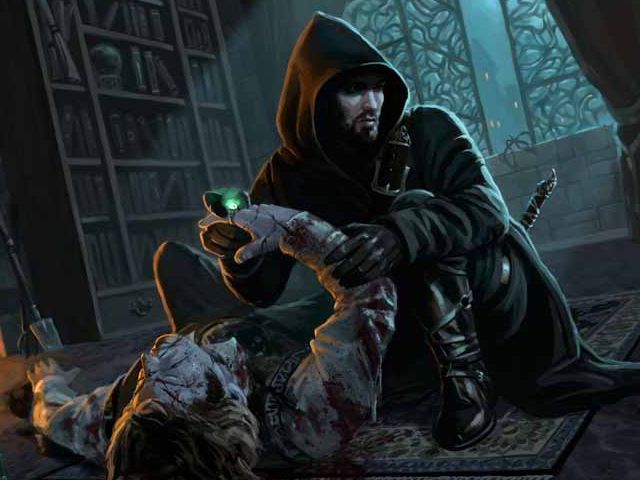 The Dark Lord’s actions did not leave just Harry Potter to live in the worst conditions until Hogwarts happened. Three families, including the Potters, were affected by the dark magic created by Voldemort. The lineage of Gaunts and the Malfoys were also almost killed, but three children were left to live as orphans. Abraxas Malfoy also has a major role to play in the progress of this story.

Sirius Black’s soul and memories were transferred partially to 1938 into Carina Black. She is the twin sister of Orion Black, who is yet to reach Hogwarts. From the happy-go-lucky pureblood young lady, she has become the savior of the day by planning to prevent several murders from occurring in the family and the extended universe.